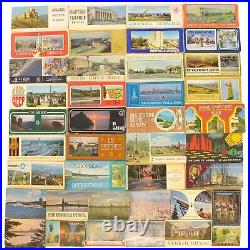 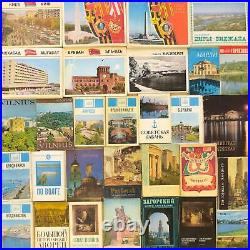 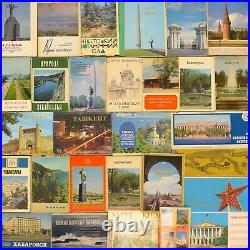 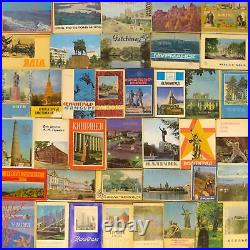 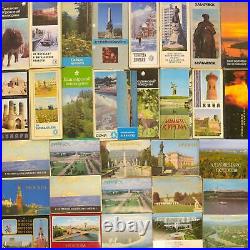 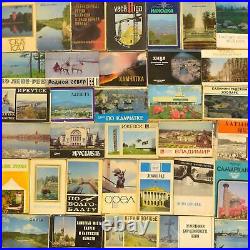 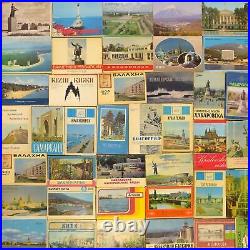 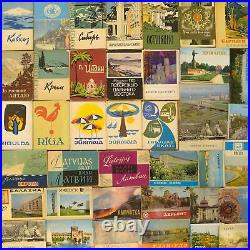 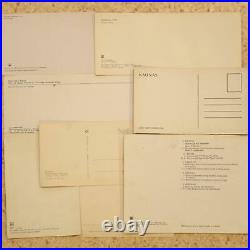 335 Collections of the Soviet Union Postcards made in the 20th century. Each collection contains from 10 to 20 postcards. They are not used, not signed. Themes mostly of the Soviet Union cities, including some with the architecture, museums, nature, military, and few with space. Postcards were mostly made from the’60s to’80s. There are some duplicates. As a bonus, we add 1000+ postcards loose type (without a package) including modern Postcards from some cities in Lithuania, Germany from the 21st century. The whole lot contains approx. It’s enough to make an exhibition of the Soviet Era cities. This item is in the category “Collectibles\Historical Memorabilia\Political\Rest of the World\Russia”. The seller is “kingofhobbies” and is located in this country: LT. This item can be shipped to United States, all countries in Europe, all countries in continental Asia, Canada, Australia.