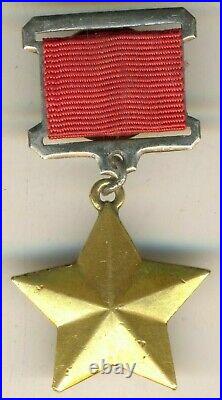 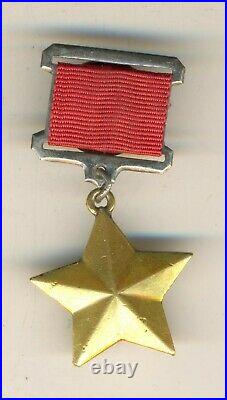 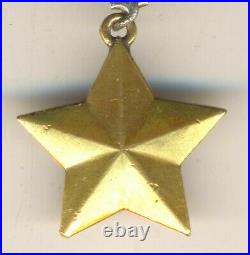 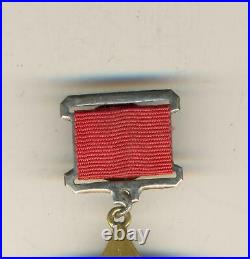 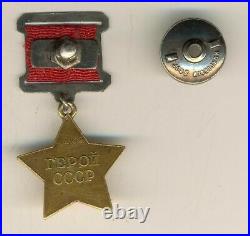 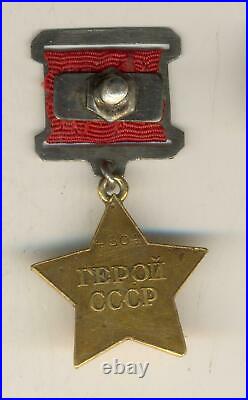 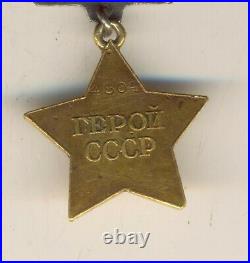 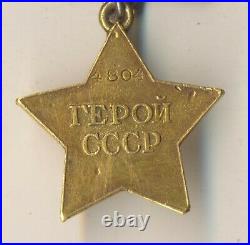 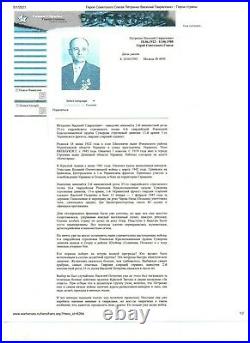 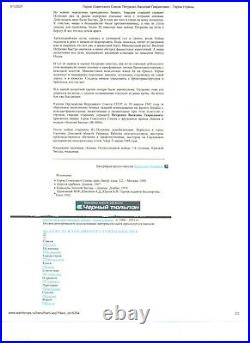 Medal Hero of Soviet Union # 4804. Gunner of a mortar of the 2nd mortar company of the 25th Guards Rifle Regiment of the 6th Guards Rivne Order of the Red Banner rifle division of the 13th Army of the 1st Ukrainian Front , guard senior sergeant , Hero of the Soviet Union. Born June 18, 1922 in a peasant family. Graduated from 7 classes. In 1939 he moved to the city of Horlivka, Donetsk region of Ukraine. He worked as a mechanic at the Kochegarka mine. In the Red Army since June 1941. He graduated from the courses for scout miners. On the fronts of the Great Patriotic War since March 1942. He fought on the Bryansk , Central and 1st Ukrainian fronts. Participated in the liberation of Ukraine and Poland , in battles on the territory of Germany. In the offensive battles from January 12, 1945 to February 1, 1945, the guard senior sergeant V. Petrenko showed exceptional courage and heroism. In the battles for the village of Skrzelczyce and the crossing on the Charna-Nida River (Poland), V. Petrenko, repelling counterattacks by superior forces of infantry, tanks and armored personnel carriers of the Nazis, knocked out one tank, three armored personnel carriers and destroyed up to 80 officers and soldiers of the enemy. When crossing the Oder River , V. Petrenko, quickly crossing to the western bank and taking a firing position, repelled enemy counterattacks with well-aimed fire, which was trying to drive out our units from the occupied bridgehead. Wounded, Petrenko continued to fire at the enemy, destroying several dozen enemy soldiers. By the decree of the Presidium of the Supreme Soviet of the USSR of April 10, 1945, for the exemplary fulfillment of combat missions of the command on the front of the struggle against the Nazi invaders and the courage and heroism of the guards shown at the same time, Senior Sergeant Vasily Gavrilovich Petrenko was awarded the title of Hero of the Soviet Union with the award of the Order of Lenin and the medal “Gold Star ” under the number 4804. After the war, Sergeant Major V. He worked as an electrical fitter, a master of industrial training in a vocational school , a foreman at the Horlivka enterprise of electrical networks. He died on August 9, 1988. Please let me know if you have any questions. Please carefully review the attached photos, if you need any additional photos please contact me. Pay Pal only Thank you. The item “Soviet red Medal Banner star Order Hero Soviet Union scout-miner Oder (#1558)” is in sale since Saturday, May 1, 2021. This item is in the category “Collectibles\Militaria\WW II (1939-45)\Original Period Items\Russia\Medals, Pins & Ribbons”. The seller is “redmedals” and is located in San Francisco, California. This item can be shipped worldwide.