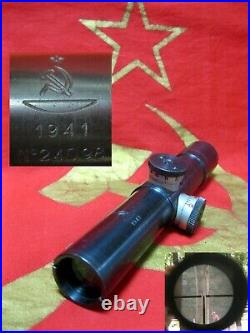 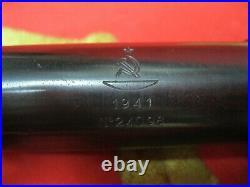 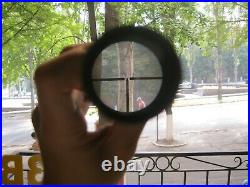 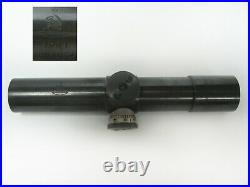 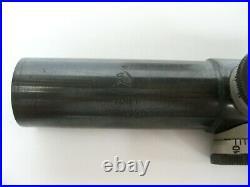 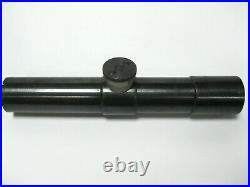 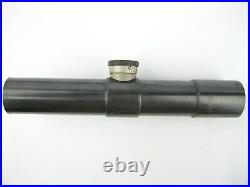 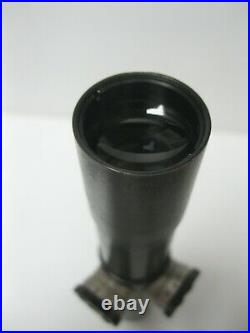 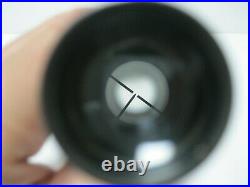 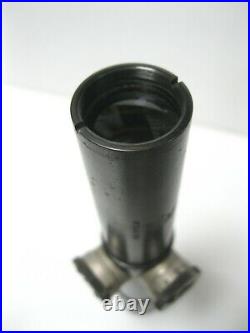 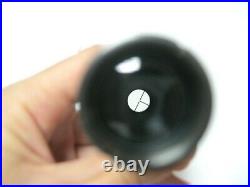 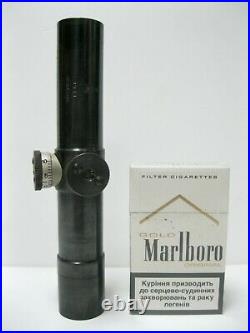 Vintage Soviet Russian unique ORIGINAL. MILITARY SNIPER SCOPE PU SVT and MOSIN. Made in Soviet Union – USSR. Star, hammer and sickle, 1941. All that time has lain in a dry place in the attic. Lenses is well, no scratches and no cracks. An excellent item for collectors of Soviet military heritage! For the museum, for the collection. Sight optical PU Mosin (from sight Short) – Soviet riflescope was originally created in 1940. For sharing with one sniper rifle semi-automatic Tokarev (SVT-40). The design was so successful and popular that the production is not stopped. And after the war. It was developed at the Kharkov plant 3 NKVD in 1940. And in the same year was adopted. Produced in two plants. In Kharkov and Leningrad (plant 357 “Progress”). PU scope was made to the sniper variant SVT-40. But in 1942 was renewed production rifles Mosin arr. As soon as possible designer DM Kochetov. A new mount for PU trhlineyku release in 1942 with the so-called “high wall”. Of the receiver, in themselves was replaced sights vertical scale adjustments. In autumn 1942 a sniper rifle SVT-40 was discontinued. And after the test, the Red Army adopted was adopted 7.62mm sniper rifle model 1891/30 biennium. 1942 PU scope (index Grau 56-B-222A). In 1943, CP began to produce three more plant. 237 IEC (Kazan), the plant 297 IEC (Yoshkar-Ola) and the plant 393 IEC (Krasnogorsk). By the end of the war it was issued more than 500 thousand examples. PU sights were set on the small-caliber rifles, hunting rifles. Heavy machine guns (14.5 mm), etc. The design of the sight had a significant impact on many foreign developments. For example – German optical sight Gw ZF4. A condition on a REAL photo. Look at the ACTUAL photos! You receive what you see. The item “WWII 1941 MILITARY SNIPER SCOPE PU SVT and MOSIN Soviet Union Russian Army USSR” is in sale since Wednesday, September 15, 2021. This item is in the category “Collectibles\Militaria\WW II (1939-45)\Original Period Items\Russia\Other Russian WWII Orig. Items”. The seller is “oliver.lv” and is located in Europe. This item can be shipped worldwide.