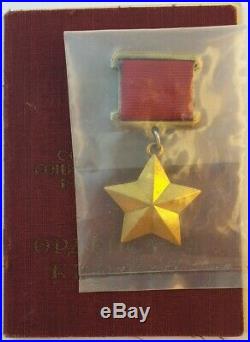 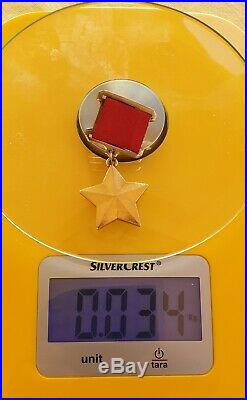 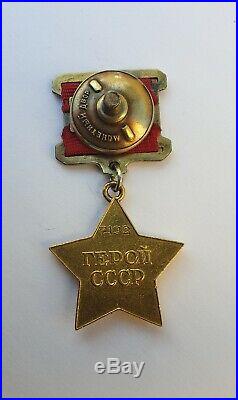 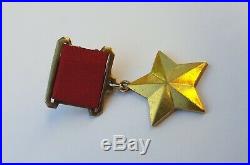 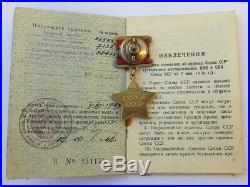 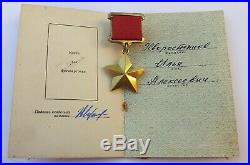 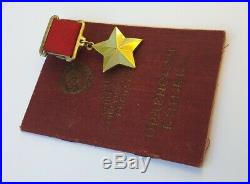 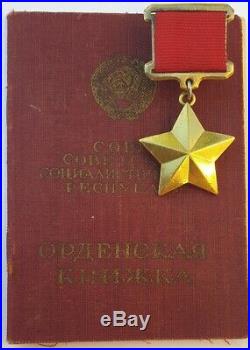 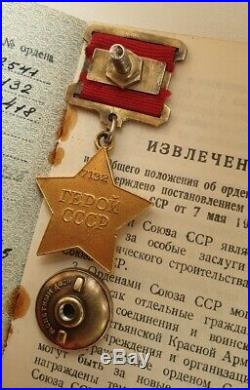 SPECIAL OFFER: GOLD STAR HERO OF THE SOVIET UNION #7132. VICE ADMIRAL OF THE NAVY OF THE USSR – IIYA ALEKSEEVICH KVOROSTYANOV. Born on July 7, 1914 in the village of Saltykovo (now the Gubkinsky urban district of the Belgorod region). He graduated from the Saltykovskaya elementary school, a seven-year school in the city of Stary Oskol, two courses of the rabfak and the Oryol College of Seed Production. He worked as a standardization technician at the state farm in Rossoshansky district. In the Navy since June 1935. In 1939 he graduated from the Naval Coastal Defense named after LKSMU in Sevastopol. From June 1939 to December 1952 he served in the Amur Flotilla (AVF) as a boat commander, and from December 1940 he served as commander of an armored squad of the Iman separate river ships division. From March to July 1943 he studied at the department of staff commanders of the Higher Special Classes of the Navy Command. Member of the CPSU (b) / CPSU since 1940. Since July 1943 – Chief of Staff of the Ussuri Autonomous Division of River Ships of the AVF. Since October 1943 – commander of the Khankai separate detachment of river armored boats of the AVF. The detachment was based on Lake Khanka, part of the coast of which was under the control of Japanese troops occupying Manchuria. The commander of the Khankai separate detachment of armored boats, captain-lieutenant Ilya Alekseevich Hvorostyanov, showed courage and heroism in the Soviet-Japanese war in August 1945. He personally led a series of landing and raiding operations of the 1st detachment from August 9 to August 14, 1945 on Lake Khanka. In the Yongfandun area, the headquarters of the Japanese commandant’s office was defeated, in the base of the Japanese detachment of river ships, 2 Japanese guard river boats were destroyed, fortified positions were destroyed, and a battle flag was captured. Together with the border guards, Captain-Lieutenant I. Hvorostyanov successfully landed an army landing, which took possession of this settlement. The division defeated the coastal defensive positions of the Japanese troops and contributed to the successful offensive of the ground forces on this sector of the front. The division was awarded the Order of Nakhimov and received the honorary name Khankaysky, dozens of Red Navy men and commanders were presented with awards, and the division commander was awarded the title Hero of the Soviet Union [2]. By a decree of the Presidium of the Supreme Soviet of the USSR of September 14, 1945, for the courage and heroism shown in the struggle, captain-lieutenant Ilya Alekseevich Hvorostyan was awarded the title Hero of the Soviet Union with the award of the Order of Lenin and the Gold Star medal. After the war, I. Hvorostyanov continued to serve in the USSR Navy. Since February 1946 – commander of the 6th separate armored battalion division of the Amur Flotilla. Since December 1948, he was the head of the department at the headquarters of this flotilla; in December 1949 he left to study. Hvorostyanov at the Serafimovsky cemetery in St. In December 1952 he graduated with honors from the Naval Academy named after K. Since December 1952 he served in the Naval General Staff. Since January 1953 – military adviser to the commander of the Danube military flotilla of the Bulgarian Peoples Army. When the formation of the 21st training ground of the USSR Naval Forces was started on November 1, 1954 in the village of Nenoksa, 40 kilometers from the city of Molotovsk, captain of the 2nd rank I. Hvorostyanov was appointed his first chief in March 1955. In December 1964 Rear Admiral (military rank was awarded on May 7, 1960) I. Hvorostyanov was appointed deputy chief of the 4th Navy Institute for Missile Arms in Leningrad. Since January 1965 – Head of the Black Sea Higher Naval School named after P. Since November 1971 – Deputy Head of the Order of Lenin of the Higher Special Officer Classes for Academic Affairs. Since June 1974, Vice Admiral I. Hvorostyanov is in reserve. He lived in the hero city of Leningrad. He died on February 19, 1988. He was buried at the Serafimovsky cemetery in St. Due to Russian law, the item cannot be sent to the Russian Federation. We apologize for the inconvenience. The item “STAR HERO OF THE SOVIET UNION I. A. KHVOROSTYANOV USSR ADMIRAL 100% AUTHENTIC” is in sale since Friday, December 6, 2019. This item is in the category “Collectibles\Militaria\WW II (1939-45)\Original Period Items\Russia\Medals, Pins & Ribbons”. The seller is “boxrus” and is located in Monte Pedreguer. This item can be shipped worldwide.